This is a recent follow-up pattern to my series on Composite UIs in Microservices, which explores various strategies for composing at the edges. Other posts in this series:

In many of my applications and systems I deal with, I don't necessarily always have a single page that composes together. Instead of something like this: 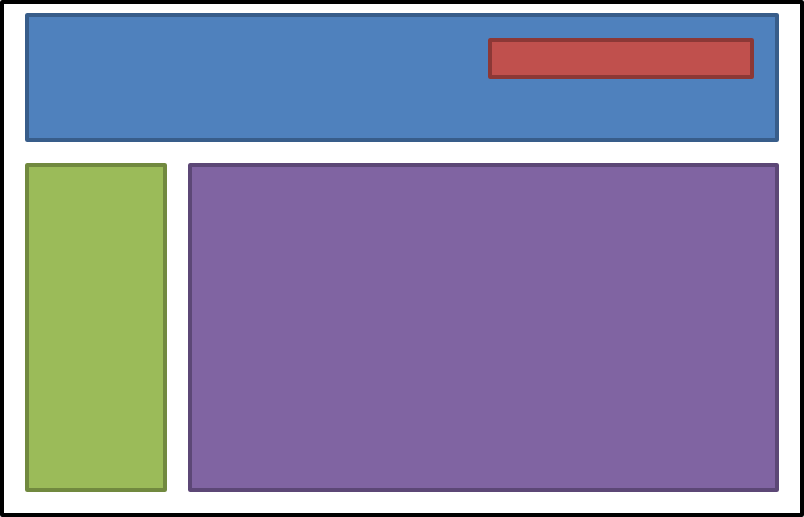 Where I have a single page that composes many widgets (think Amazon), I instead of large numbers of pages that are wholly owned by specific services. There's then some sort of menu to choose between them: 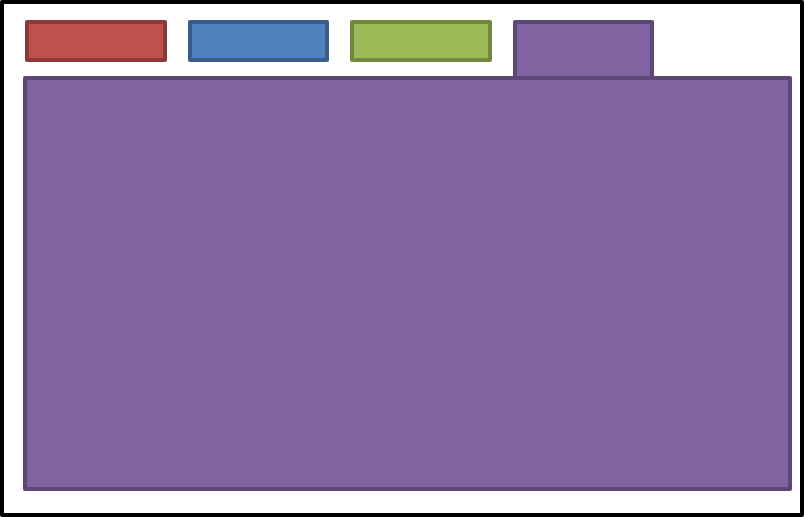 In this application, I have a single shell that composes multiple services UIs, but each service UI stretches all the way from the backend to the frontend.

This service widget needs to talk to the front end, so my natural inclination was to look at "backend for frontend". But this picture looks like:

It's still API Gateways, just slightly segregated down per application.

API Gateways are great in situations where you have highly segregated applications and APIs with highly separate release pipelines. But in our typical backend scenarios, we control the UI and API deployments, so any kind of composition in the API layer is complete overkill.

For these situation, we introduce vertical slice APIs

When we have whole pages or sections of the application wholly owned by a specific service, it's advantageous to go ahead and couple a specific API to that page or screen. It's cheaper and simpler for the UI to "know" exactly what API and request/response to call. So we start with a group of users, using a single system, that composes service-specific UI components together:

And a second system with a different set of users that also composes service-specific UI components together:

Vertical slice APIs are different. Instead of mediating through API gateways, we create purpose-built APIs for each system:

There are some downsides to this approach - mainly it results in more APIs. But like vertical slice application architecture, this intentional decoupling means we're much faster in building out screens and APIs.

Additionally, I really don't have to worry about things like Swagger, since my APIs are completely purpose-built for a single service. When we build features, the UI and API get designed and built together. For desktop applications, we'll go so far as to share the API model request/response objects as assemblies, so that we don't have to "generate" any kind of client SDK or response types.

When we see a natural coupling of front end and back end, we can build along these vertical slices to ensure that we can add and modify code without worrying about affecting any other consumer.

Posts in this series: Evaluating the Landscape A Generic Host Azure WebJobs Azure Container Instances Azure Functions When looking at moving traditional on-prem solutions to the cloud, I try as much as possible to avoid any kind of lift-and-shift strategy and instead leverage as

Release notes: MediatR 7.0.0 MediatR.Extensions.Microsoft.DependencyInjection 7.0.0 It's a major release bump because of a breaking change in the API of the post-processor. Enjoy!